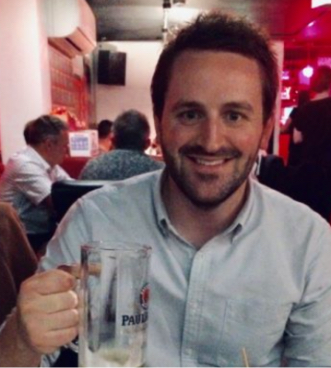 A brief update as consumer engagement with new homes websites hit an 8-month high in run up to Easter.

The Spring Budget confirmed news of a delay to stamp duty levels returning to normal in England and the announcement of the mortgage guarantee scheme. Coupled with the easing of Covid restrictions seemingly going to plan, there’s definitely been an air of cautious optimism in the past month.

March daily average web sessions increased 2% on February and high intent goal completions for booking viewings were up 15.8%. Both of these metrics were at their highest level since July 2020, which was a record month attributed to considerable pent-up interest following May’s effective reopening of the market.

Looking at Scotland alone, with a backdrop of the LBTT (Land and Buildings Transaction Tax) holiday not being extended beyond March, web sessions still increased very slightly 0.2% and high intent goal completions were up 12%.

Late March of last year had us closely monitoring the decline in web sessions and goals as everyone acclimatised to lockdown and the government closing doors on the property market. Confidence that there was a steady stream of buyer interest, albeit at a lower plateau, was quickly found in April however and, where the long Easter Bank holiday usually had an adverse impact on web traffic and goals in previous years, we saw encouraging slight increases whilst the nation remained at home. That was repeated this year with sessions from Good Friday through to Easter Monday up 4% and high intent goal completions slightly up by 0.5%.

Early indicators are that April will result in reductions in web sessions, currently about 11% behind on average daily, and high intent goals, down 8% at present. It remains to be seen if that will be further impacted by hospitality and attractions opening and vying for some attention during this second half of the month.

Check out @matthewread88, our Head of Digital & Training, thoughts on #Search #Marketing trends for 2022: